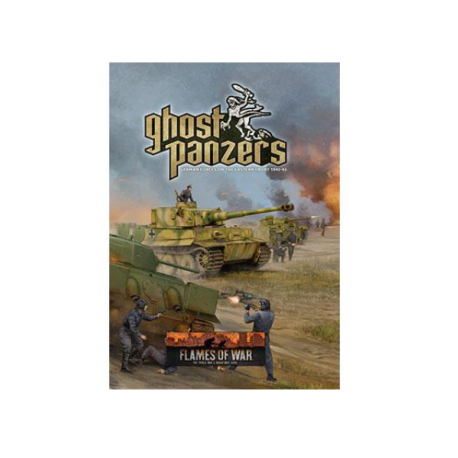 Ghost Panzers centres on the action around Operation Citadel, also known as the Battle of Kursk. It was here in July 1943, that one of the war's largest tank battles took place, with over 2450 German tanks and assault guns. Over 3600 Soviet tanks were waiting for them, setting the scene for the largest tank battle on the Eastern Front.