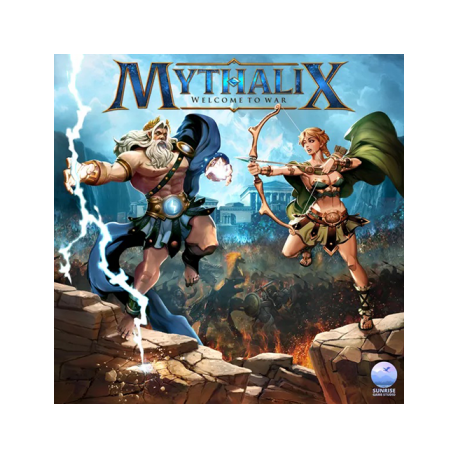 Gods and Titans Clash! Build your forces, control power from the land and battle opponents for supremacy.

Take on the role of a powerful God stranded in a new and hostile world.

Facing off against rival Gods, you must do battle by commanding armies and warriors, all with the purpose of becoming the first to claim the Elements of Fire, Wind, Earth and Water and create the Mythalix.