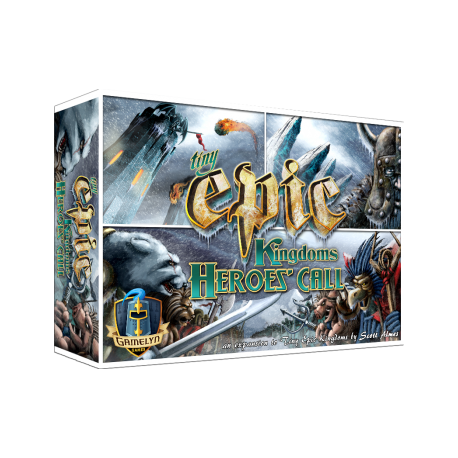 In Heroes' Call The war continues and spreads further and further. New factions have arrived from the north igniting epic battles unlike any before. Heroes rise over the fallen bodies of their enemies. Kingdoms spread across the frozen wastelands and through the snowy peaks in search of silver. War Towers grow taller than the trees. Who will be victorious in the end'