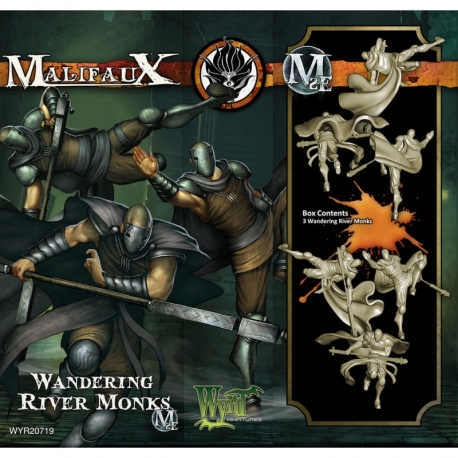 The temple of the Wandering River is the second oldest temple in the Five Rivers Valley. The monks dedicate themselves to speed and agility. They dart in and out of combat, landing unseen blows on their enemies before disappearing in a gust of wind. Indeed, they have an unnatural control over the winds themselves, knocking down their opponents with mighty bursts or using them to speed an escape.