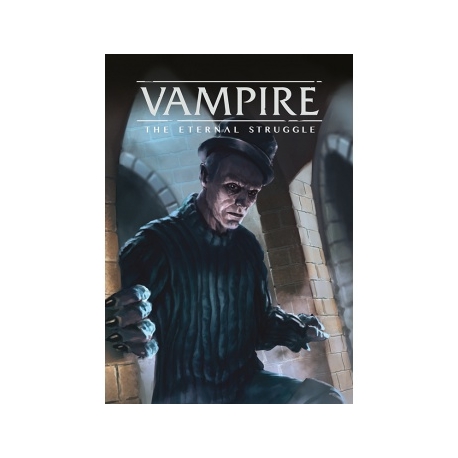 The vampires of Clan Nosferatu are the creeping horrors of the night. Called -Sewer Rats- by some, they hide their grotesque appearance in the dark, using animals as spies and guards. They often take a passive part in The Eternal Struggle, but when they attack, they do so with immense force - their enemies never know what hit them.
This deck starts slowly, building a domain with animal servants and other precautionary measures. You scare off early aggressors or lay traps for them. When the time is right, your vampires strike your enemies- weak spots with their Potence and Animalism powers. Establish control over the game and put down your rivals one by one.
89 Card V5 Nosferatu Deck