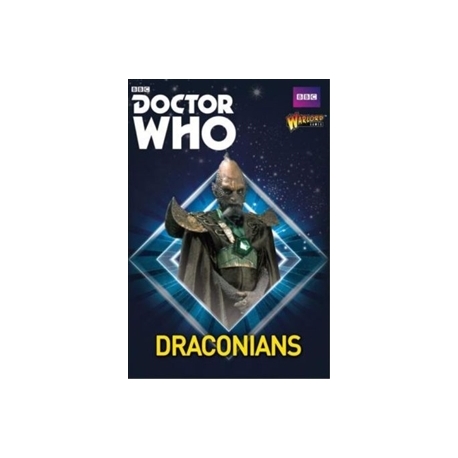 Warlord Games - Doctor Who Draconians
Vervoids are humanoid plants, artificially created by human scientists for slavery. They are harvested in pods and have very short lifespans – growing and the decaying within a year.
They are capable of releasing gas from their mouth-like appendages and poisonous darts from their arm tendrils. Their bodies are covered in leaves – if these are placed in soil, new Vervoids can be created.
They saw their human creators as a threat, rebelling against them. Their attempts to kill all on-board the galactic space-liner, Hyperion III failed, when the Sixth Doctor wiped them out by accelerating their photosynthesis rate, ageing them to death.