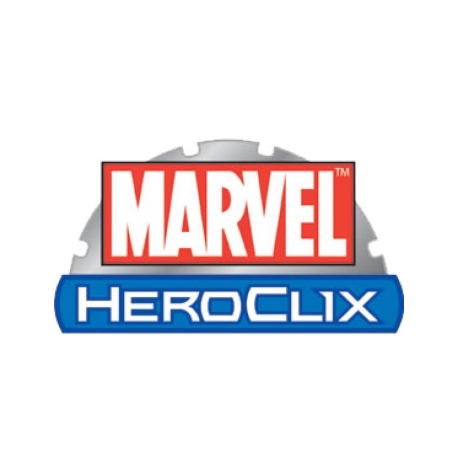 Celebrate the release of Marvel HeroClix: X-Men First Class with this all-new Fast Forces Set!
The Marvel HeroClix: X-Men First Class Fast Forces includes six figures with all-new dials, ready to play as a 300-point team! Not only does it feature fan-favorite mutants like Cyclops, Beast, Iceman and Jean Grey, but it also contains two characters never-beforeseen in HeroClix - Rusty and Skids!
Once a player already has a Starter Set, a Fast Forces is a great way for them to build a thematic team.
Manufacturer: WIZKIDS