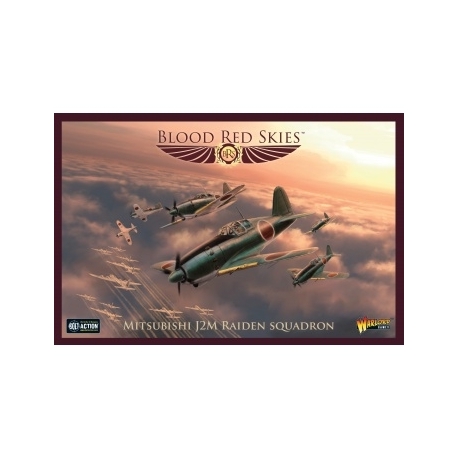 Primarily designed to defend against the Boeing B-29 Superfortress, and still handicapped by poor engine performance, pilots would use its four-cannon armament and dive and zoom tactics to great effect.

J2Ms operated from Guam and Saipan and a small number of aircraft were deployed to the Philippines. Some Raiden's were based in Chosen airfields, Genzan (Wonsan), Ranan (Nanam), Funei (Nuren), Rashin (Najin)to fight against Soviet Naval Aviation units."