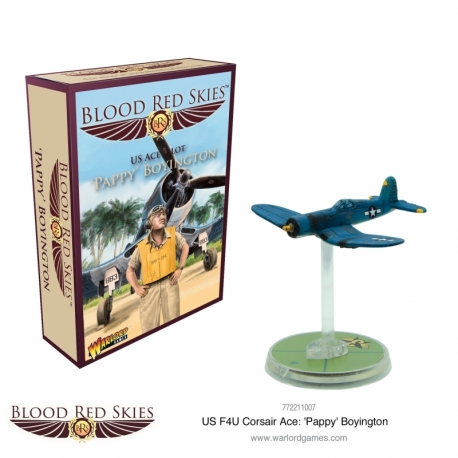 Major Gregory “Pappy” Boyington (Medal of Honor, Navy Cross) learnt his deadly trade during a year’s tour in China as a member of the 1st American Volunteer Group (The Flying Tigers). upon returning to the US, In 1943, he was charged to take a group of twenty-seven young men and form the new Marine Attack Squadron 214.