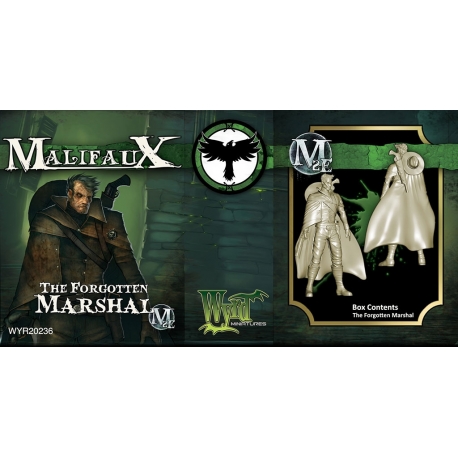 The others training to be Death Marshals didnt understand. Couldnt understand. His curiosity had grown with each day as they studied the art of death; he had asked so many questions. But questions had drawn attention, and attention had gotten him shot and left in this lonely alley. They assumed him dead, they were wrong. Maybe it was the dark magic. Maybe luck. He didn?t know or care. He had lost his name. He had lost his title. He had lost his way. Even so, as he raised his bloody body to its feet, he smiled. He stilled needed to know more.