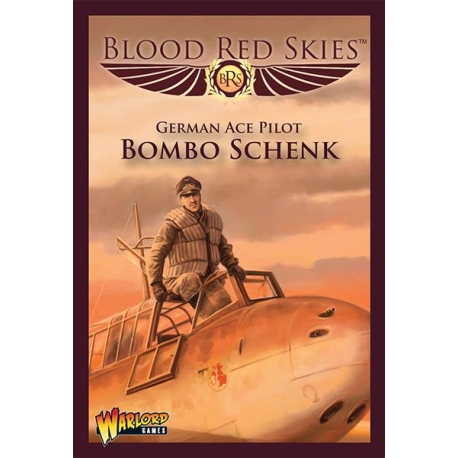 Wolfgang ‘Bombo’ Schenk flew from the earliest days of the war, fighting over Poland and Norway before being injured by Hurricanes in May 1940. He moved east for the invasion of the Soviet Union, leading his squadron of Bf 110’s in 300 ground attack missions and claiming 18 aerial victories.